This short video explains what Genome Sequencing is and why it will be used for good, as well as potentially bad.

What should concern us is that there is a real possibility that we will witness discrimination based on genomes/DNA. How will this effect your right to a fair job interview?. Will insurance companies refuse to insurance  people with “undesirable” genomes?. 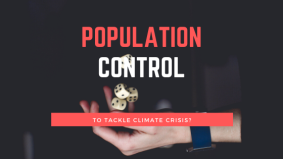 POPULATION CONTROL? More than 11,000 scientists signed a paper arguing the world needs to stabilize or gradually reduce the global population. 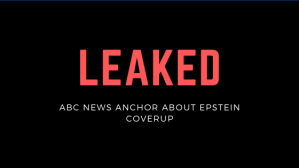 This site uses Akismet to reduce spam. Learn how your comment data is processed.

Most Popular [this week]